AECI began in 1978 as a homegrown business brokering electronic components. With two phones in a 10' x 10' bedroom, AECI's President Ron Franks, worked the business from the ground up - focusing on customer needs, learning their business, and delivering as promised.

Persistence and a steady volume of quality service paid off as key customers began relying on AECI to find scarce components during a critical parts shortage.

In the early years, Ron Franks saw waste and loss of revenue when his large conglomerate customers scrapped surplus stock at the completion of a project. AECI offered to buy and then sell surplus stock and share the profits with the customer turning what was once perceived as useless assets into product sold at fair market value, resulting in revenue generation. This was the conception of AECI’s Revenue Sharing approach which launched the company into a significant growth spurt opening the door to diversification, innovation, and turning key customers into key suppliers. 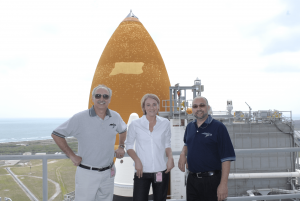 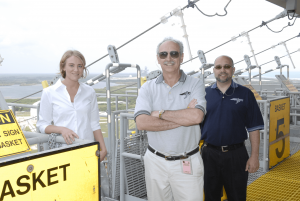 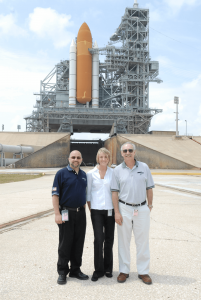